Knowledge – Not Such a Brand-New Key 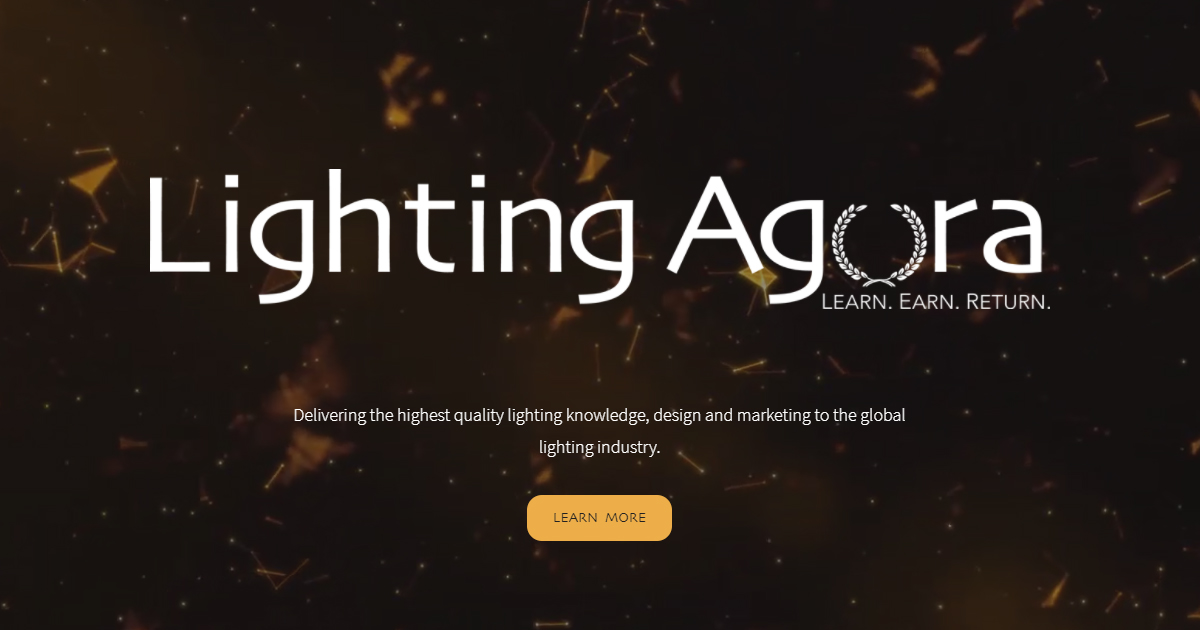 In 2017, I developed a presentation that I delivered to many IES sections, regions, and other events. It borrowed from the title of a song by one of my favourite (that’s right I am Canadian and add the “u”) singers and performers, Melanie Safka. She is from New York, so probably would not add the superfluous “u”. The title of the presentation was called “Look What They’ve Done to My Metrics, Ma”. It was an homage to what was a simpler time.

While I was Director of Canlyte’s Lighting Concept Centre (Again, a Canadian spelling, please forgive me) a few years previously. I remember delivering a presentation to a group of interior designers on what was a newer light source at the time, LED. I was explaining lumens and source efficacy and the importance of delivering the lumens where they are required.

I will never forget the moment, the person’s face, where they were sitting, or the number of nodding heads that supported this award-winning designer’s belittling comment. “We all know what 50 Watts of light is!”

That designer knew their stuff to do her job. She had won awards for her interior designs.

For generations, the playing field was set, level, and so slow to change.

Then, the goalposts were moved.

Then, the science to generate energy in the visible portion of the electromagnetic spectrum (light) was changed forever by the development of white light LEDs.

Then, manufacturers who had been in the business for less than two years were offering “Lifetime” or “100,000 hour” warrantees. Warrantees which would never be fulfilled.

Then, the colour qualities of LEDs improved. We even had more colour temperature options. But these colour options had varying ability to deliver light per the same energy use. Why does the 4000K choice provide more lumens than the 3000K?

Then, the cost of LEDs went down.

Then, manufacturers found out that they can generate more light by driving the LED drivers harder. This would be at the cost of life, but who told the consumer?

Then, on the human and nature physiological front, science was discovering a new photoreceptor in the eye and beginning to understand light’s effect on human and animal health.

Light, both natural and human-made, was even more critical to global health than we ever could have imagined. It is easy to take for granted something so ubiquitous.

Now, we have so many more options of colour temperature or even specific spectral mix within our choices.

Now, we are beginning to know what we know and do not know about light and its effect on health.

Now, we are beginning to know what we know and do not know about light and its effect on plants and animals.

Now, we have a multitude of choices when it comes to lamp life and lamp efficacy, and we know what the trade-offs are.

Now, we have controls that will not only deliver the required light only when we need it, at the levels we need and want it, but can do it to a specific desirable recipe of wavelengths along the visible portion of the electro-magnetic spectrum.

Now, we have a deeper understanding of light, and lighting and how complex it has become.

Now, it has never been more critical for light and lighting education.

We do not know what 50 Watts of light is.

“Well, they picked it like a chicken bone, and I think I’m half insane, Ma. Look what they’ve done to my song.” – Melanie Safka